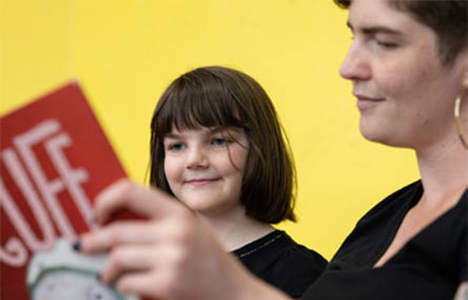 School rules are made by the board to help control and manage the school. They are bylaws.

Before making new rules, the board must consult its staff and school community.

The board can choose to consult with ākonga when it is considered by the board as appropriate. As most decisions will affect ākonga it would be good practice to consult with students and ākonga on most new proposed rules.

Are there limits on school rules?

Yes. Any rules that a school board makes must be consistent with the school’s charter or strategic plan and with the general law of New Zealand, both legislation and case law (decisions of judges).

Any rule has to be precise and clear enough so that you fully understand how to act without breaking the rule.

School rules must be made in advance. They should be in writing, and you must be able to have access to them. The rules, and what happens if they’re broken, will usually be included in the school’s discipline policy.

Things a school board must consider when making rules

Before it makes a rule, the school board should consider the following questions:

A school rule can’t impose an automatic penalty. If a rule is broken, the school has to take into account all the circumstances of the particular case when it decides how to respond.

What sorts of behaviour is likely to be against the school’s rules?

Behaviour that is likely to be against school rules would include:

Schools will also expect students to comply with certain standards. For example:

Schools can’t give you an automatic penalty – what does this mean?

If you break a school rule, the school can’t just decide how you’ll be punished straight away. They have to look at your particular situation (what has happened, why it happened and what a reasonable outcome would be).

For more information, see “Punishments that are against the law” below

Who will be involved in a discipline process?

Many schools follow a similar process for dealing with disciplinary problems – usually by starting with individual teachers and then, if needed, involving more senior school staff, like:

The school guidance counsellor may also become involved in disciplining a student, but counsellors usually prefer to stay outside the discipline process so that they can provide support for the student.

When and where school rules apply

Your school usually doesn’t have any authority over you when:

For example, your school can’t suspend you for smoking cannabis at a private party on the weekend.

In some situations, the school could still have authority over you (even outside of school hours and not on school grounds). For example:

Next Section | Uniforms and appearance