Home | Browse Topics | Prisoner's rights | Before prison: The criminal court process | Bail: Release into the community during your court case

Bail: Release into the community during your court case

Bail is when you’re facing charges and the courts let you stay in the community on set conditions until the next time you have to come back to court. There might be conditions about where you can live and who you can talk to. Often you’ll have a curfew – which means you have to be at home after a certain time at night.

If you’re just “remanded at large”, this means that you’re not on bail and there are no conditions placed on you. All you have to do is come back to court next time you’re due to be there.

If you’re “remanded in custody”, this means you’ll be in prison while the court process is going on (called being in prison “on remand”). You should be in a separate part of the prison from sentenced prisoners.

How can I get bail?

Your lawyer (or you yourself if you don’t have a lawyer) can ask the judge for bail when you first go to court.

How will the judge decide whether or not to release me on bail?

The judge will take into account these three main factors:

If you are granted bail, it’s crucial that you don’t re-offend in any way, even if it’s just a minor offence.

Applying for bail again after being turned down

If you’re refused bail when you first appear in court (and are kept in prison on remand), it can be hard to get bail at the next stage of the case, unless something has changed.

Make sure your lawyer knows about personal factors that might affect the judge’s bail decision – like work responsibilities or the need for you to look after your children.

If your court date is delayed, you might be able to get a special hearing to apply for bail so that you don’t have to wait so long in prison. Talk to your lawyer about this.

Can my bail conditions be changed?

For example, if you’re on a curfew but you get a job that would overlap with the curfew, the police may agree to change your curfew. If they oppose the change you can still get your lawyer to apply to the judge to change the curfew.

Can I challenge a decision to refuse me bail?

Yes, if the judge refuses you bail you can appeal the decision to a higher court. You should talk to your lawyer about this process and about the reasons for appealing.

If you’re in prison now, talk to your lawyer about whether electronically monitored bail, known as “EM bail”, might be an option for you. This is where you live at your home wearing an electronic ankle bracelet. EM bail can take a while to arrange, but it can be a good option if you’re going to be on bail for a long time waiting for your trial.

It is hard to get permission to go out to work while you’re on EM bail.

What if I breach my bail conditions?

If you breach bail by not meeting one of your conditions (like not being at home during your curfew), you can be arrested. You can also lose your right to bail and instead be held in prison (“remanded in custody”). However, if there was a good reason for your breach and you can explain it to the judge, you may be able to have your bail conditions changed and stay on bail.

If you breach bail by failing to turn up at court when you have to, under the terms of your bail, this is also a separate criminal offence, carrying a maximum prison term of one year.

Does time spent on bail count towards my sentence?

No, time spent on bail doesn’t count automatically towards your sentence.

However, the type of bail conditions you’re given and whether or not you’ve followed them could be relevant to the sentence you’re given, in the following ways:

Next Section | "Remand in custody": Being held in prison during your court case 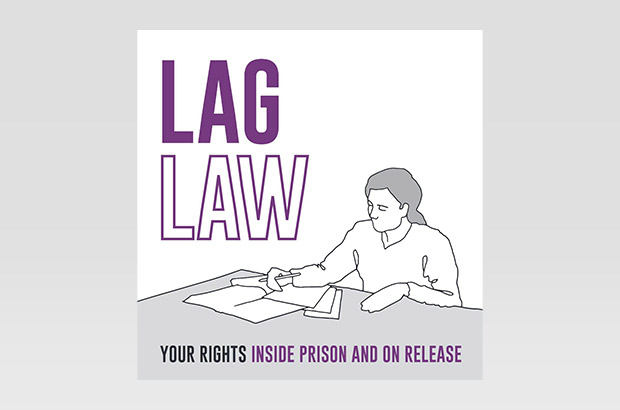